Online registration for the 2020 MCSC Spring Season is now open!

Birth Year - The league puts players in age divisions by birth year. The youngest players have to be born by 12-31-2015 and the oldest allowed are players born by 1-1-2006.

Age Divisions - The league has made the following changes on the age divisions this season:

1) Each division will now be labeled with the age followed by the U. So 5-U or 5 and under.

2) The 6-U division will be split and a 7-U has been added. So this will help our younger soccer players within the 5-U, 6-U, and 7-U divisions because they will only play with other players born in the same year.

3) The 3 older age divisions have been relabeled as 9-U, 11-U, and 14-U instead of U8, U10, and U14. These are the same birth years as last fall but more accurately describes the ages in those divisions. 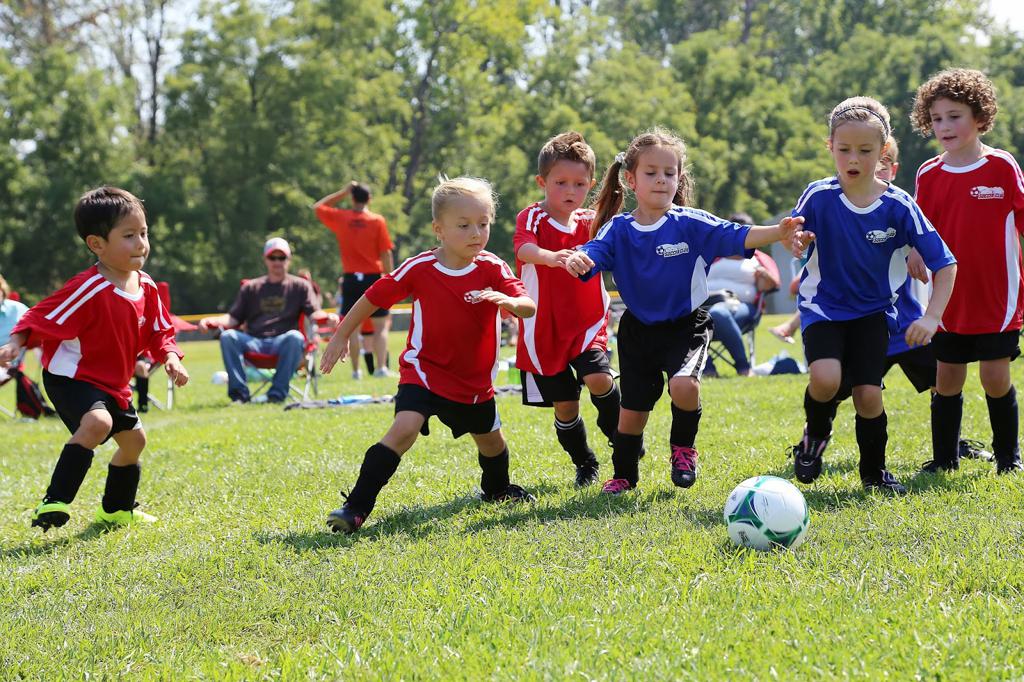 Get the latest schedule and team information